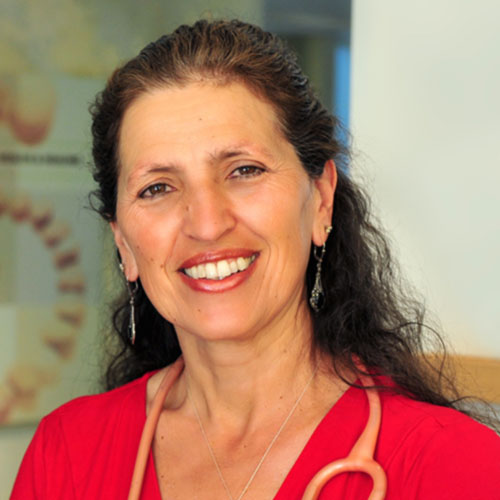 Michelle Perro, M.D., has been a practicing pediatrician for over 35 years in many aspects of health care for children including emergency care and integrative health. She presently is involved with medical education and patient supervision at Gordon Medical Associates in Marin County as well as a nationwide lecturer on integrative medicine. 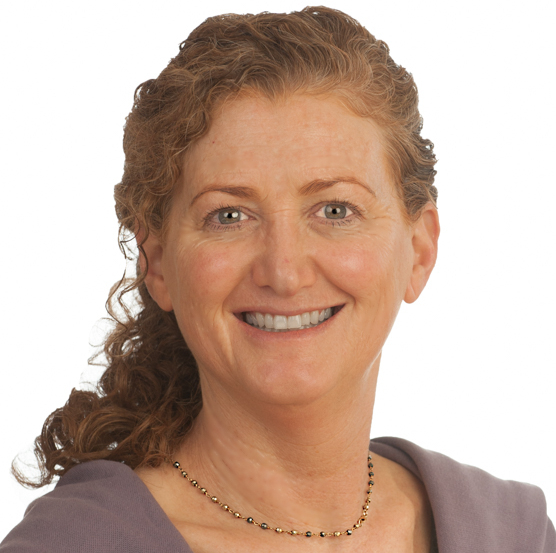 Debbie has served in a variety of advocacy, communications and leadership positions including as producer for a national environmental radio program, and as a communications consultant for innovative nonprofits & businesses. Debbie also co-founded and led two environmental health nonprofits. Her work included organizing a statewide coalition that successfully ended decades of pesticide spraying by California’s agriculture department. Debbie currently works as Program Director for Conscious Kitchen, a fresh, local, organic school food program. Debbie began her career as a practicing attorney in San Francisco.

Rachel Parent has devoted her life as an environment and food youth educator since age 11. She has been a leader in her advocacy for climate change and social justice. Rachel is the founder of Kids Right to Know and Gen-Earth.Org. At age 14, Rachel debated celebrity Host Kevin O’Leary on CBC Television. She is a recognized public speaker, including TEDxToronto and SXSW, Austin Texas, and is a blogger for the Huffington Post as well as the recipient of the Rob Stewart Youth Eco-Hero Award.

Kyawt was born and raised in Myanmar. She is passionate about all human rights issues, particularly food justice and environmental sustainability. As an acclaimed filmmaker, photographer, and a brand designer, she uses her storytelling abilities to spread awareness of the social and environmental issues she cares about. Her work has been published in SF Gate, Dwell Magazine, the Myanmar Times and Mizzima Media.

Ginger had a twenty year career working in clinical laboratories in the U.S. ,  Puerto Rico and Laos, SE Asia, after graduation from Phillips University and Medical Technology training at Methodist Hospital in Indianapolis, Indiana. Ginger is a 48 year resident of Marin County, CA where she and her husband raised their two children.  During those early family years Ginger did volunteer school and community work focused on making Marin a safer place for people to live, work and recreate.  She worked on the successful GMO Free Marin ballot measure, worked to create the Integrated Pest Management Ordinance and from that initiative came creation of Pesticide Free Zone, the 501 C 3 organization that works across the country to change the way people view the use of pesticides.  Ginger has been the president since its creation.  When the Community Media Center of Marin opened over ten years ago, Ginger became a video producer and editor and along with other programs has produced a weekly “GMO Education” series.