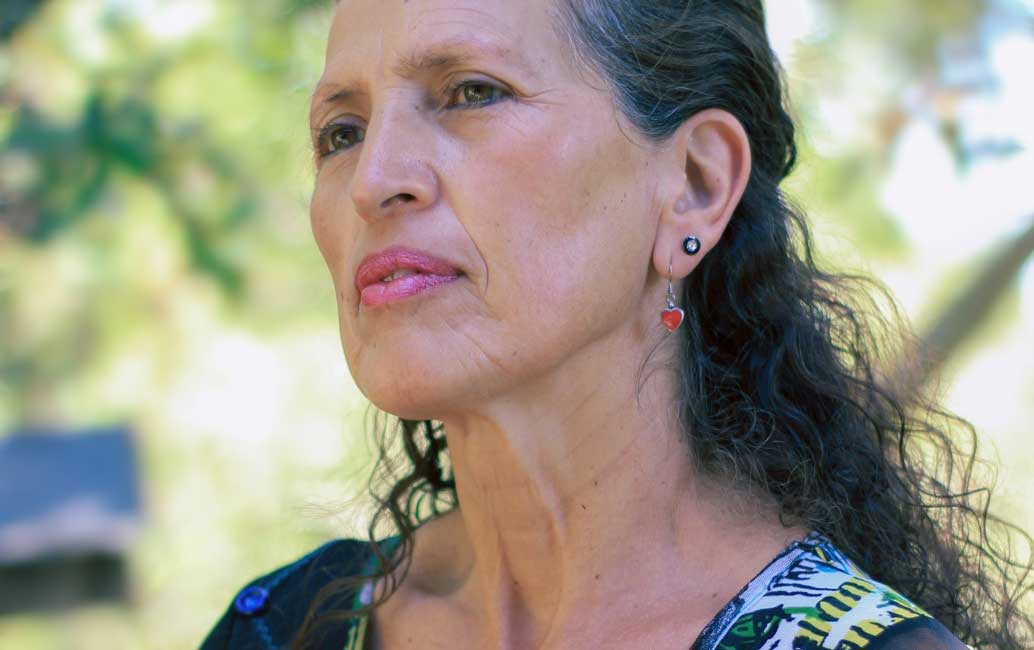 Pediatrician Michelle Perro, MD
This is Page 3 of a 3-page article. If you are just joining us, please see Page 1 and Page 2.

Clinical relevance of these studies to human health

“Many health practitioners believe that GM and non-GM foods are nutritionally equivalent. The studies by Dr. Antoniou and colleagues call this belief into question.

“In one study, findings from molecular profiling indicated that in the GMO NK603 corn plants there were indications of oxidative stress and elevated levels of certain polyamines (putrescine and cadaverine) (Mesnage et al, 2016). The question is whether this could cause health problems in humans or other animals that consume these plants.

“In living organisms, including plants and animals, polyamines are ubiquitous and are essential for health. Studies have shown when they are depleted in cells, biological functions are significantly impaired; but conversely, elevated levels of certain polyamines can be toxic in some circumstances. While they are tightly regulated by a series of mechanisms in the organism, many of their properties are still unknown. However, in several “omics” studies, changes in their cellular levels have been associated with stress, cancer and aging (Miller-Fleming et al, 2015).

“However, we don’t know if eating plants with altered levels of certain polyamines translates into altered levels of those polyamines in the human or animal consumer, and if so, what that might mean in terms of health. Higher levels of potentially toxic polyamines (putrescine and spermidine) were found in the livers of rats fed this GMO corn. This could suggest an elevated metabolic state, which in turn might indicate injury in the body or other health issues (Mesnage et al, 2017a). Was this a direct result of consuming elevated levels of polyamines in the GMO corn, or some indirect effect? Only further controlled laboratory feeding studies using larger numbers of animals can answer this question.

“The study in which rats were found to have suffered ill health from consuming a very low dose of Roundup at a concentration to which people and animals might be exposed in daily life (Mesnage et al, 2017b) is very concerning. The proteome and metabolome analyses of the livers from these Roundup-exposed female rats indicated that they were suffering from oxidative stress. In particular, the metabolome analysis showed that the glutathione and ascorbate free radical scavenger systems were activated, suggesting that the liver was indeed reacting to oxidative stress. Glutathione is a powerful master antioxidant made in the liver that helps repair cells that are damaged by free radicals, and ascorbates are salts of ascorbic acid, or vitamin C. Free radicals are highly reactive molecules that are believed to play a role in many diseases, including organ damage, Parkinson’s, and Alzheimer’s.

“There were also signs in the study (Mesnage et al, 2017b) that glutathione levels in the Roundup-exposed rats were depleted, albeit not at statistically significant levels, suggesting that the glutathione system was unable to react adequately to the oxidative stress resulting from the toxic insult.

“The fact that the glutathione system was activated and that glutathione levels appeared to be depleted in the Roundup-treated rats (Mesnage et al, 2017b) may well be clinically significant. Consider that autism spectrum disorder (ASD) now affects 1 in 68 children in the US (CDC, 2016). The role of reduced levels of glutathione and the implications for ASD are being actively researched, with many studies published in the past decade examining this relationship and showing low levels of glutathione in people with ASD (Ghanizadeh et al, 2012). If oxidative stress and reduced glutathione levels are found in rats that consume very low doses of Roundup, the question arises as to whether this may also occur in humans. While this is speculative, it shows the need for further study to measure such markers in people.

“The finding in this study that a very low dose of Roundup at a concentration to which people and animals might be exposed caused non-alcoholic fatty liver disease (NAFLD) (Mesnage et al, 2017b) is very concerning. Statistics from the American Liver Foundation report that one in four Americans now has non-alcoholic fatty liver disease (NAFLD) (American Liver Foundation, 2016), a non-treatable condition in Western medicine that can progress to non-alcoholic steatohepatitis (NASH) and cirrhosis.

“The clinical correlation is clear that Roundup is a potential causative agent in human liver disease and should be removed from agricultural practice until this is further clarified.”