Home » For the Advanced 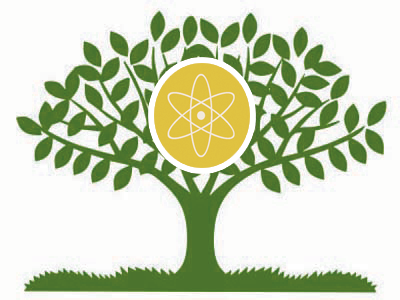 A majority of Americans support the labeling of food that contains ingredients from genetically engineered (GE) crops even though many publications, both online and in print, insist that no serious risk of harm arises from GE crops or from food derived from them.

Are Americans irrational and unscientific? Or are their fears based on objective findings?

As of writing this (December 2015), over 60 countries around the globe have instituted mandatory GE food labeling laws and many have banned the cultivation of all or most GE crops. These include France, Germany, Italy, Austria, Greece, China, Japan, and Russia. Are the political leaders in these countries ill informed and unreasonable?

The Food and Drug Administration (FDA) does not test GE crops and foods for health or other impacts. GE technology developers submit to the FDA the safety studies they have performed, and after several months, or years in some cases, the FDA sends them a letter confirming that it has no reason to question the conclusions they assert.

The FDA does no testing on its own. It conducts no independent analysis of the quality of the studies submitted nor of the conclusions reached. At the end of a voluntary consultation, the FDA simply accepts the technology developer’s assertion that the GE food is “substantially equivalent” in composition, nutritional quality, and safety to its non-GE isoline. 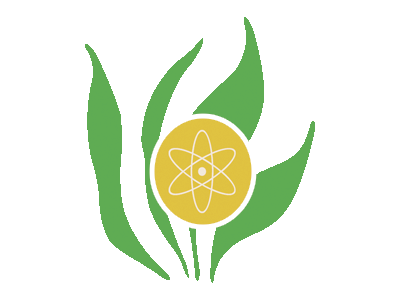 While the FDA almost always accepts their assertions and conclusions, it is careful not to say that it has found a GE food to be “safe.” The FDA cannot make that statement because it has done no research or analysis to determine whether that is, indeed, true.

This section features reviews of the scientific literature on the impacts of GE crops on the environment and our food supply. We focus specifically on the question of likelihood of impact at realistic exposure levels. We consider possible impacts in the light of an up-to-date understanding of the underpinnings of human and environmental health.

We review research done on Roundup® (the pesticide most often sprayed on GE crops) and on Bt toxin (a natural bioinsecticide that is continuously synthesized within some GE plants). Physicians use their understanding of systems biology to explore whether the diseases presently on the rise in children could, in any way, be related to the rise in GE crops and foods. Yet to come is an analysis of the ways in which the planting of GE crops have altered soil biology, as well as perspectives on the social impacts of growing GE crops.

READ ABOUT OUR APPROACH TO GMOS

Our Pets (and Other Animals) at Risk from Glyphosate 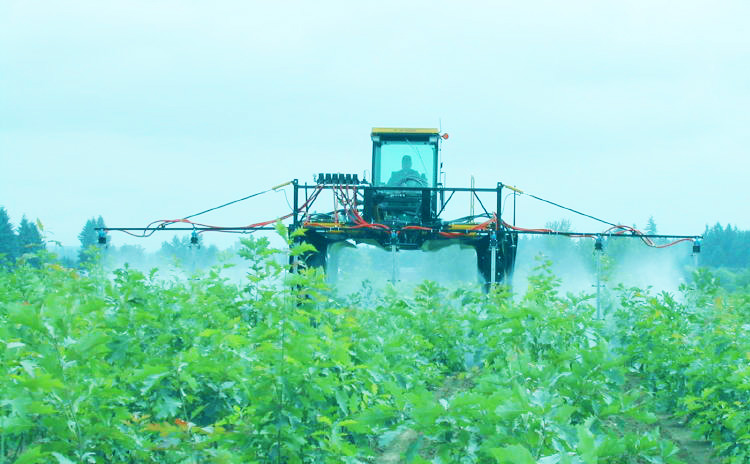 Herbicides containing glyphosate are the most heavily used worldwide. A comprehensive account of the use of glyphosate-based herbicides (GBH) is available in an article published by Environmental Sciences Europe in February 2016 (1). This article examines the last 40 years of GBH use. Data sources on US applications of glyphosate include the US Department of…

Glyphosate is the active ingredient in the herbicide formulations most commonly used on genetically engineered (GE) crops. For nearly a decade, glyphosate has been far and away the most widely and heavily used pesticide in the US and globally. In 2015, US farmers and ranchers applied enough glyphosate to spray about three-quarters of a pound…

Are GMOs contributing to the rise in chronic health conditions in our children?

Through sanitation, better nutrition, medical care and many other advances, we naturally expect that children’s health should continually improve over time. However, this has not been the case in recent years. Many childhood diseases are on the rise and the rate of change is too rapid to be explained by genetic change. Thus, we turn…