Home » Our Expert Board

As experts in science, medicine, and agronomy, we have come together to evaluate the data on the pros and cons of genetically modified organisms (GMO) through an expert review process. We do this within the greater context of the relationships between GMOs and the global ecological and food systems.

In the spirit of integrity in our fields of study, we continue to refine and challenge the validity of our own views, as well as the ever-evolving conventional wisdom surrounding the impacts of GMO technology in the food, health and agricultural sectors. 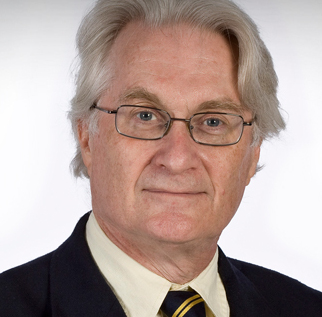 Michael K. Hansen Ph.D., is Senior Staff Scientist with Consumers Union (CU), publisher of Consumer Reports. He currently works primarily on food safety issues and has been largely responsible for developing CU positions on safety, testing and labeling of genetically engineered food and “mad cow” disease. Since 2003, he has worked on a multi-state effort to ban the use of food crops to produce pharmaceutical drugs and industrial chemicals.

Dr. Hansen has testified at hearings in Washington, D.C., many states, and Canada, and has prepared comments on many proposed U.S. governmental rules and regulations on food safety issues. He also represents Consumers International, a federation of more than 250 organizations in 110 countries, at Codex Alimentarius and other international fora on issues. Dr. Hansen speaks on CU’s concerns on mad cow disease, GMOs, pest management, and antibiotics in animal feed, at meetings and conferences throughout the world.

Dr. Hansen served on the USDA Advisory Committee on Agricultural Biotechnology from 1998-2002, and on the California Department of Food and Agriculture Food Biotechnology Advisory Committee, from 2001-2002. He was appointed to a FAO/WHO Joint Consultation on Genetically Engineered Animals in 2003. In June 2005, he joined the Board of ETC Group, previously known as RAFI.

Dr. Hansen authored the Consumers Union book Pest Control for House and Garden, published in 1992, and co-authored Pest Management at the Crossroads, a 1996 policy study on integrated pest management. He has also written reports on alternatives to agricultural pesticides in developing countries, and the pesticide and agriculture policies of the World Bank and the UN Food and Agriculture Organization. He wrote CU’s 1990 report on recombinant bovine growth hormone, Biotechnology and Milk: Benefit or Threat? In 2004, he co-authored Pharmaceutical Rice in California: Potential Risks to Consumers, the Environment and the California Rice Industry. He is widely quoted in the media. 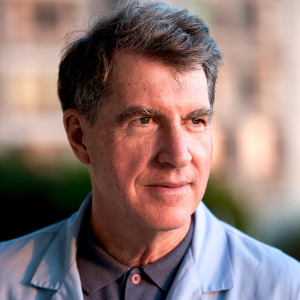 It is with great sadness we say RIP to scientist and visionary, GMOScience Board Member, David Schubert, PhD, who was a professor and head of the Cellular Neurobiology Lab at the Salk Institute for Biological Studies in La Jolla CA. His laboratory works on Alzheimer’s and other neurodegenerative diseases. He’s worked on public health issues serving on the San Diego County Science Advisory Board and National Water Research Institute Panels, and independently argued in scientific texts and editorials that some GM food products and the technology behind them are serious hazards to public health.

We will miss this gentle giant. 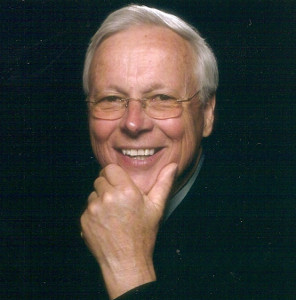 Ramon J. Seidler, Ph.D. is an environmental microbiologist with over 30 years experience in studying the ecology of potentially pathogenic microbes and researching, defining and providing examples of environmental hazards associated with genetically engineered microbes and crops. 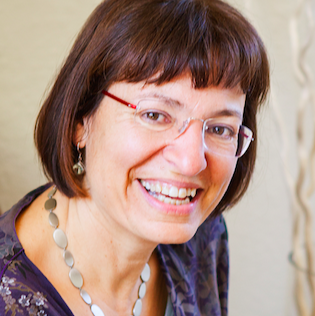 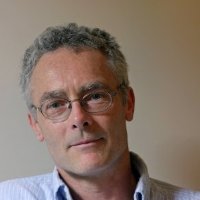 Graduate: Dr. Latham holds a Masters degree in Crop Genetics and a PhD in Virology. He was subsequently a postdoctoral research associate in the Department of Genetics, University of Wisconsin, Madison.

Michael Antoniou, Ph.D. is a Reader in Molecular Genetics and Head of the Gene Expression and Therapy Group, Department of Medical and Molecular Genetics, King’s College London School of Medicine, UK. He has 34 years’ experience of using genetic engineering technology, including genome-editing tools, in the investigation of gene organization and control. Dr. Antoniou has over 100 peer-reviewed publications, and he holds inventor status on gene expression biotechnology patents. His discoveries in gene control mechanisms are being used for research as well as the development of diagnostic and therapeutic products for genetic disorders. Dr Antoniou has taken an active interest in the safety of GM crops and their associated pesticides. In recent years he has published papers that demonstrate the non-equivalence between glyphosate-tolerant GM corn and non-GM corn, and that also demonstrate severe kidney and liver toxicity from chronic exposure to an ultra-low dose of the pesticide Roundup. 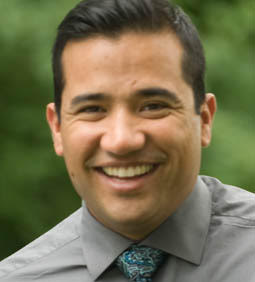 Kiran Krishnan is a research microbiologist who focuses on the human microbiome in relationship to wellness. With his particular expertise in gut spore commensal bacterial microbiology, Kiran is a frequent national and international lecturer and educator. Involved in the dietary supplement and nutrition market since 2001, Kiran has conducted dozens of human clinical trials in human nutrition. In addition to his recently published ground-breaking study on intestinal permeability, Kiran is currently involved in nine other ongoing human clinical trials testing the effect of gut commensal spore probiotics on complex, chronic health conditions. 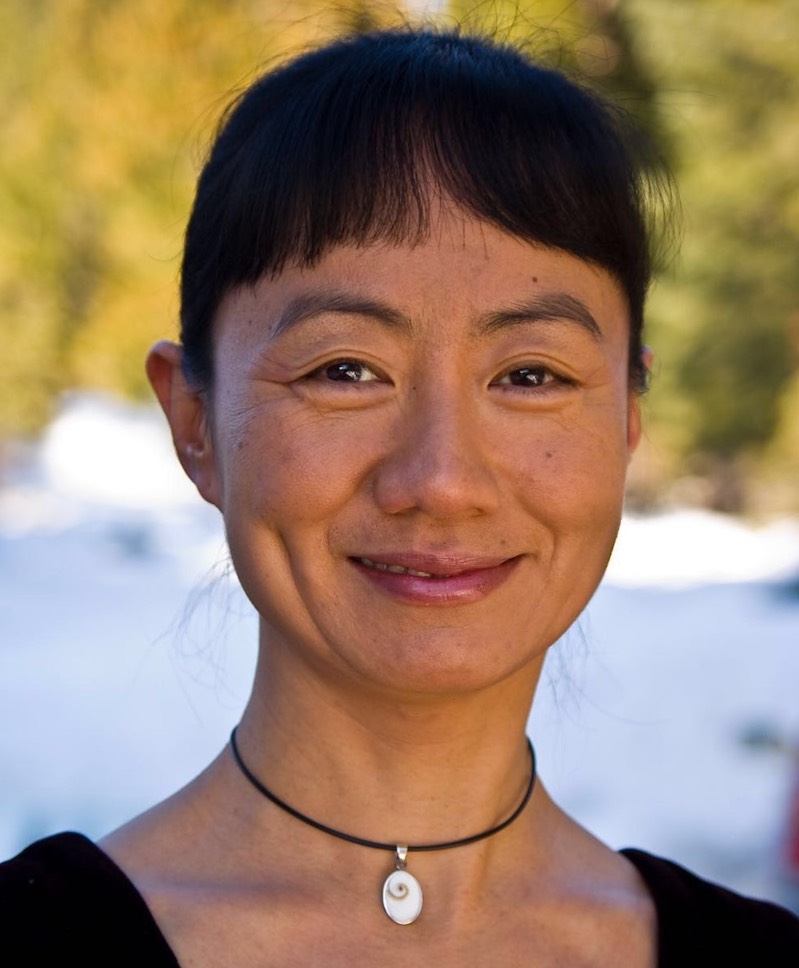