We are physicians, biochemists, plant geneticists, and other scientists joined in a commitment to provide a public platform where genetically engineered (GE) crop and food impacts are openly discussed and thoughtfully analyzed.

We strive to develop an evidence-based framework for evaluating the impacts of food systems reliant on GE technology on ecosystems and on human health. We do this by drawing upon insights emerging among health care practitioners and researchers on the linkages between food and dietary choices, and health outcomes. We hope that our focus on cutting-edge discoveries in health and the environmental sciences will guide consumers, journalists, policymakers, scientists, and healthcare providers toward deeper understanding of the costs, risks, and benefits of GE crops and foods derived from genetic engineering.

Expert Advisory Board: Methodology and Roles

In an effort to provide a productive, meaningful, scientifically rigorous, and open platform for perspectives and viewpoints grounded in science, each member of the GMO Science Expert Advisory Board (EAB) has agreed to the following:

How genetically engineered (GE) ingredients may affect you

Optimal health requires that you provide your body with what it needs and avoid what harms it. When it comes to food, there are a variety of competing choices for a healthy diet, including the Dietary Guidelines for the Nation issued by the federal government, the American Dietetic Association’s recommendations, and a host of other types of diets, e.g., vegetarian or vegan, Mediterranean, “paleo.” Advocates of these and other diets make an effort to base their recommendations on published studies that compare people making different dietary choices.

By contrast, although foods derived from GE crops have gone from non-existent in 1994 to nearly ubiquitous in 20 years, not a single study has compared humans who eat them to those who don’t. It is clearly in the public interest to enable science-based decisions about including foods and food ingredients derived from GE crops and animals in our diets. Therefore, research on the possible effects of GE crops on human and animal health, as well as their effects on the environment, should be undertaken and carefully interpreted in light of evidence from as many types of studies as possible. That is what this website, GMOScience.org, is all about. 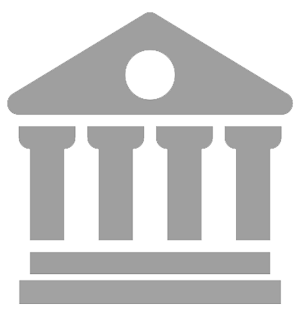